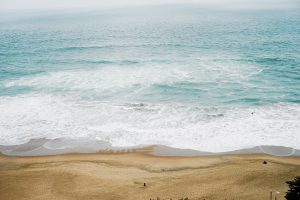 This is part four of a four-part blog series about Reading. So far we’ve covered:

The ruminant is the analyst, the one who takes the ocean away with him even when he’s not in the ocean anymore. It’s the scuba-diver whose trunk smells like salt, the marine biologist whose samples swish in the lab. I use the word ruminate not only because it’s alliterative, thus increasing the mnemonic nature of two s’s and two r’s in my list above, but also because analysis is not quite the right word. The analyst tears apart (ἀνα-λύω – to break apart) and has a better understanding of the relationship of the parts to the whole. What the analyst is left with, though, are just parts. Any organic substance he has taken apart is now not one, living thing but many dead ones.  The process of ruminating not only breaks the material apart but also incorporates the foreign matter into itself. 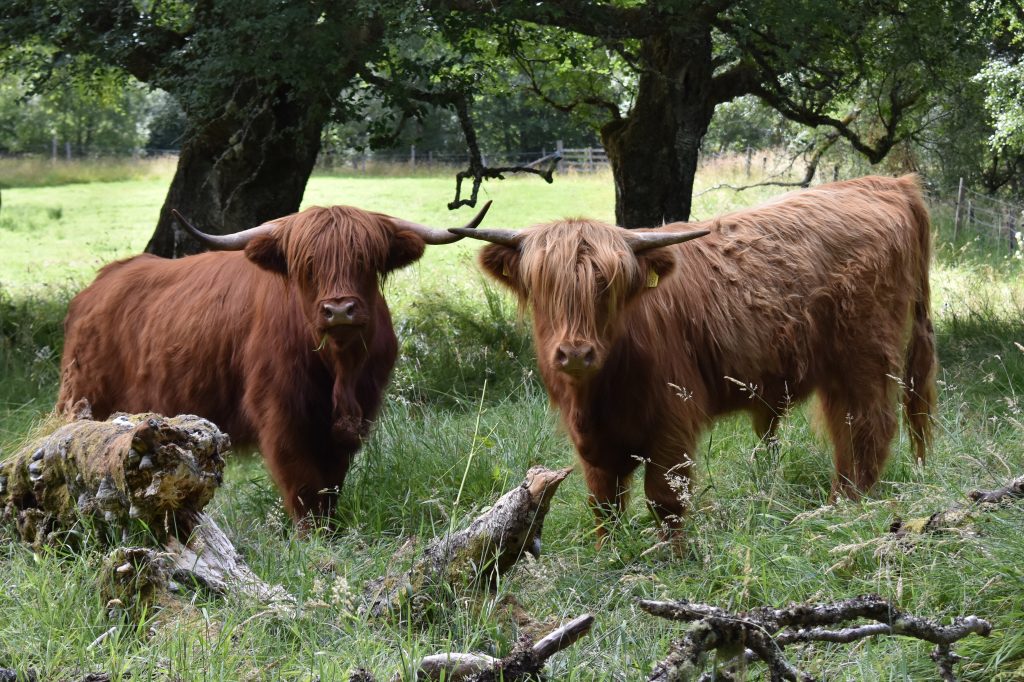 Just on a literal level, it’s amazing to me that we don’t have the microbes necessary in our gut to digest the cellulose in grass, but our domesticated livestock do. And the cow, the ruminant extraordinaire, does so with a multi-chambered stomach! I promise not to get too granular and physical with the metaphor.

We all know the phrase, “You are what you eat!” and we seem to be taking it more seriously than ever before as we rage against high fructose corn syrup, GMOs, and the like. Most of this is great, and we should insist that the food we eat nourishes our bodies. What you eat is important. With whom you eat is almost as important. We forget that food is a social and cultural phenomenon when we treat it like fuel. That is a topic for another time, but ultimately, I believe that if your physical life consists of what you eat then your intellectual life consists not of what you read but of what you memorize.

Wendell Berry has a great essay entitled, “The Work of Local Culture” in which he points out that the only way living things ever thrive is by growing in places where many more living things have died. In his own words:

A human community too must collect leaves and stories, and turn them into an account. It must build soil, and build that memory of itself—in lore and story and song—which will be its culture. And these two kinds of accumulation, of local soil and local culture, are intimately related.

There is a difference between dirt and soil. Dirt is inert, lifeless, not just dead but barren, lacking any ability to sustain life. Soil is alive and full of dead things—microbes and rhizomes work together to help a seed germinate; earthworms and pill-bugs aerate and break down; carbon and nitrogen are produced and move through the layers to give nutrition to roots.

Ruminating allows us to take in not just information from a book, but to make the wisdom and knowledge of a particular author part of our lives. The two necessary components of rumination are memorization and contemplation. The former is dismissed as rote and robotic by modern educational theory and the latter is considered a waste of time in the fast-paced world of change we now live in. Yet, I would argue that these two things are what keeps a culture together.

The internet has brought many wonderful things into our lives; it has also presented new dangers; most importantly, it has changed culture in ways we are just beginning to realize. The one we’ve realized most quickly is that it has allowed or even fostered the building of tribes. Marketers like Seth Godin think this is great, and in some ways it probably is a good thing to bring like-minded people together with less friction and more traction. That said, though, those tribes can work for good or evil. The pornography industry stands as the starkest and strangest example of this phenomenon. 25% of internet searches are seeking porn. So, yes, you can choose your tribe, but is tribalism the same thing as culture? That’s a question for a different post, and one which will require quite a bit of rumination and contemplation to answer.

Finally, Ruminating taps into what we’re made for. Plato recognized it as all men desire to see Truth face-to-face. Aristotle said, “All men desire to know.” And Christ reminds us that we only know the Son so that we may know the Father. Contemplation is the root of all of this, the foundation for our most important actions.