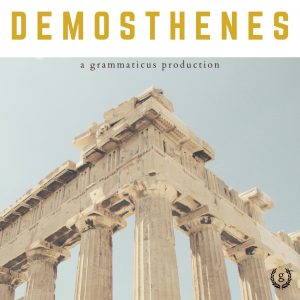 Nothing is easier than self-deceit, for what each man wishes, that he also believes to be true.

Thanks for subscribing! Please check your email for your downloadable bookmark. I'll keep you posted about all things Liberal Education coming from grammaticus.co. :)