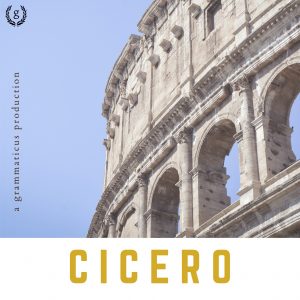 We are not born for ourselves alone; a part of us is claimed by our nation, another part by our friends.

Cicero lived and died as a political failure. In what ways, then, is his failure worth studying. In what ways did he succeed? In many ways, he and Vergil become the teachers of Western Europe all the way down to the present day. Can we declare Cicero a victor in the long-run, or should we study only his failures as a warning?

Civil War – Round One

History – Written by the Victors?