Salve! Thanks for stopping by! I’m opening enrollment for summer classes in April. Let me know what you’re interested in learning here. 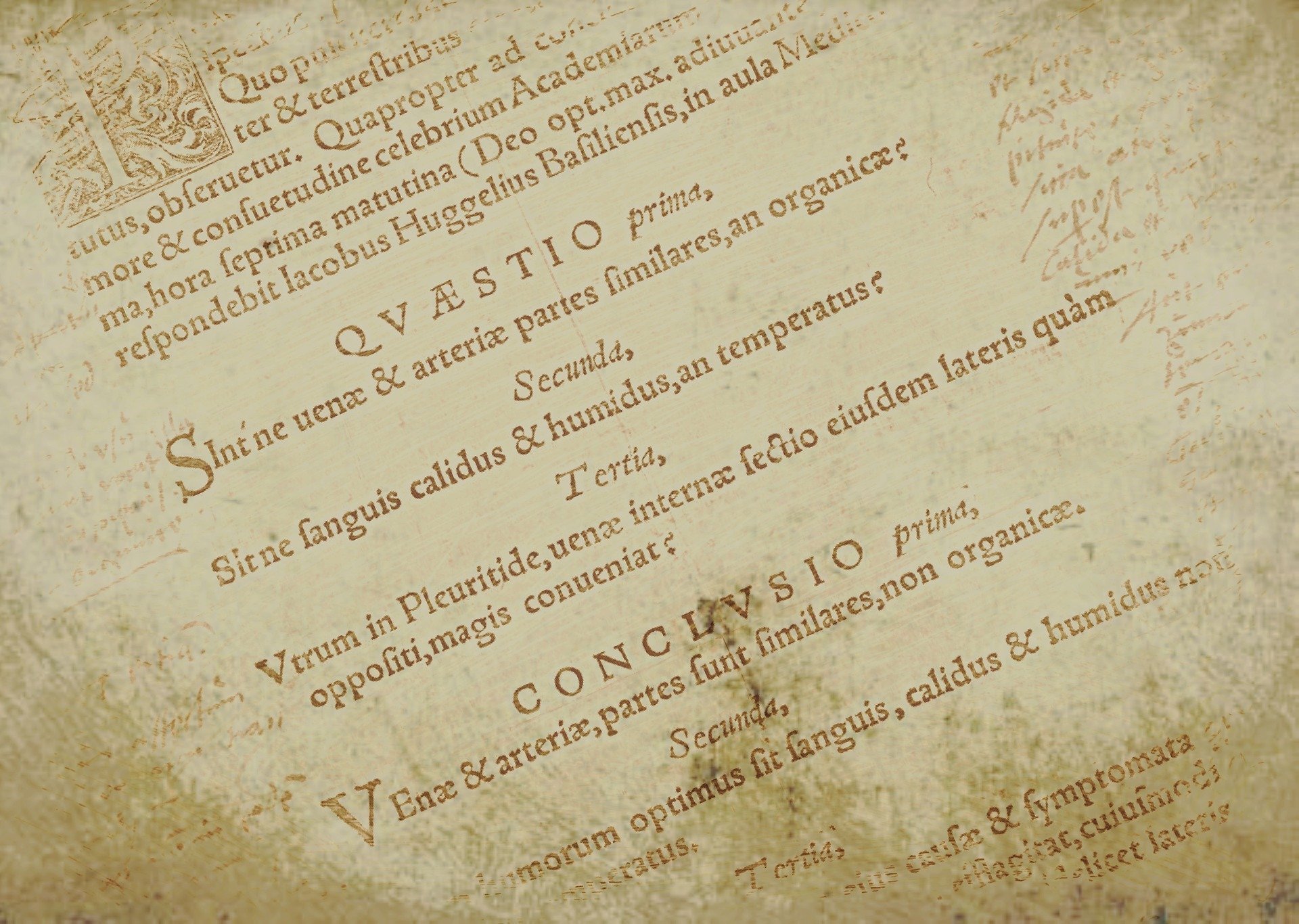 Want to start or improve your command of Latin, Greek, or both? Want to finish a few of Plutarch’s Lives and discuss them with other perspectives? You’ve come to the right place. After teaching and tutoring in these subjects for the last twelve years, I’m offering my services online this summer and, for popular classes, in the evenings during the school year.

I will open enrollment in April and may offer some of these classes on other platforms (i.e. Paideia Institute or Homeschool Connections).

What others have said

Testimonials from former students and their families.

Suggestions Based on Courses I’ve taught in the Past

This class will meet 4 days a week for 8 weeks and complete the first ten lessons of Familia Romana at a rigorous but not breakneck pace. Whether you’ve had no Latin or just want to start over from a speaking foundation, this class is for you.

This class will meet 4 days a week for 8 weeks and complete the first ten lessons of Familia Romana at a rigorous but not breakneck pace. Whether you’ve had no Latin or just want to start over from a speaking foundation, this class is for you.

This class meets twice per week for 8 weeks. Whether you want to get a leg up on the AP or explore the most foundational Latin poem of the Western Tradition, we’ll read large amounts of Books 1, 4, 6, 8, and 12 while also leaving time for discussion on seminar days.

This class will meet 4 times a week for 10 weeks. If you’ve had no Greek, and aren’t sure whether you want to read Homer, Plato, or Paul (or perhaps all three and more), then this is the place to start. This will be a grammar-translation approach, using a textbook called Chase & Philips that is slim enough to make Greek less daunting.

The Book of James

Reading classes meet once a week, generally in the evenings. They can be set to the pace of the students:

This is the pre-requisite class to the C.S. Lewis Reading Level. Whether you’ve had no Greek or just some Attic, we’ll start at the beginning and focus mostly on the (narrower) vocabulary from the Iliad. While internalizing the meter and the meaning, we’ll build up enough of a base vocabulary to read through Book I of the Iliad.

The Greats: Alexander and Pompey

Meeting once a week, working with the schedules of those who sign up. We’ll take a slow walk through Plutarch’s two longest lives. While not a parallel in Plutarch’s schema, they both earn the title The Great and thus provide a lens through which we can compare Plutarch’s estimation of Greek and Roman (and human) greatness.

The Golden Age of Athens:

This discussion-based class will meet once a week. Perhaps you’ve read Herodotus and Thucydides; perhaps you haven’t. Plutarch gives us a faster jaunt through the fifth century while dovetailing well with the bigger historians. Being a biographer, the choices, faults, and virtues of the men loom larger than their historical context. We’ll study both, of course, and learn not only what brought Athens to her peak but also what brought about her precipitious decline.